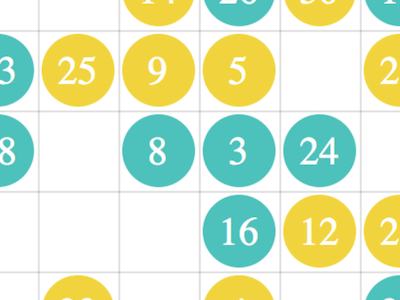 I collaborated with David Sumpter from Uppsala University and members of his Collective Behavior Group to do an experimental study on segregation mechanisms.

Segregation is widespread in all realms of human society. Several influential studies have argued that intolerance is not a prerequisite for a segregated society, and that segregation can arise even when people generally prefer diversity. We investigated this paradox experimentally, by letting groups of high-school students play four different real-time interactive games. Incentives for neighbor similarity produced segregation, but incentives for neighbor dissimilarity and neighborhood diversity prevented it. The participants continued to move while their game scores were below optimal, but their individual moves did not consistently take them to the best alternative position. These small differences between human and simulated agents produced different segregation patterns than previously predicted, thus challenging conclusions about segregation arising from these models.

The article was published in EPJ Data Science.